Is it premature  to start thinking about the top cigar lists of 2017? As releases are coming hot and heavy , there are many contenders to the throne. Every blogger, magazine, publication and cigar media journalist  have already formulated a hit list of their top choices. Some make it a top 25 or 15 or perhaps 100. They may base it on cigars from particular countries, blends or price points.

For my own  previous lists I have  not rated the cigars in any particular order. It comes down to  5 or so cigars that have impressed  using my own metrics.  My ratings are pretty simple 1-5 , with the sub topics based on construction, taste etc. The cigars do not have to be released in 2017 either.  Older blends can make my cut ,it just depends when I smoked them. A cigar released in 2015 for example might be rated in 2017 if I have never smoked it before. I do not offer a repeat cigar thought from a previous year. If I liked a cigar in 2016, It will not show up for the 2017 group even if I still am smoking it. There are too many cigars out there to keep up or I was not aware of them.

Take a gander on the cigars I have reviewed this year to get an idea what I thought highly of. If you are so inclined compare them with other cigar reviewers and perhaps a consensus can be reached. It’s a fun assignment to get a handle on top choices  in 2017. 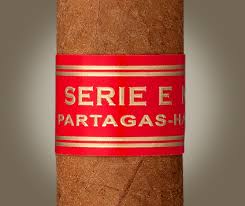 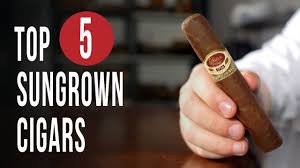