Cigar news: The latest and greatest press release from General Cigar and Macanudo 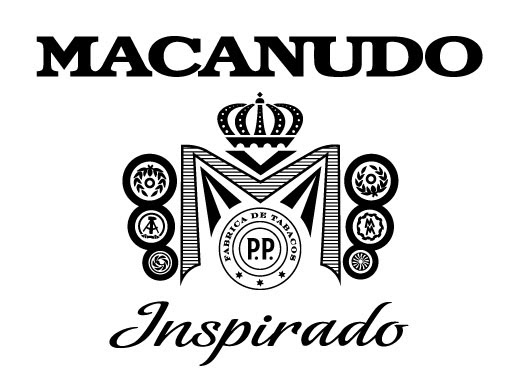 The evolution of Macanudo continues with Macanudo Inspirado Red, a fiery new addition to the top-rated Inspirado portfolio. This bold, full-bodied offering represents the marriage of rich volcanic soil and profound aging techniques to achieve unmatched strength and refinement.

José de Castro, vice president of marketing for General Cigar’s Macanudo brand said, “As we celebrate the 50th anniversary of Macanudo, we created Macanudo Inspirado Red to speak to the brand’s unique ability to adapt to the preferences of today’s cigar lovers. Nicaraguan cigars are hot right now. With ‘Inspirado Red,’ we show how nimble the brand can be by introducing a unique, Nicaraguan-forward blend to the line, while highlighting the expertise of the torcederos from our cigar factory in Esteli.”

Macanudo Inspirado Red is handcrafted at STG Esteli in Nicaragua and will be available throughout the U.S. in all channels beginning in late March. The line will debut with three frontmarks as detailed below, each presented in 20-count boxes:

General Cigar Co. is a leading manufacturer and marketer of handcrafted cigars for the premium market. The company is owned by Scandinavian Tobacco Group. Committed to delivering cigars of the finest quality, General Cigar’s skilled artisans produce Macanudo®, Cohiba®,  La Gloria Cubana®, Partagas®, CAO®, Punch®, Hoyo de Monterrey®, Excalibur® and several other leading premium brands in the company’s Dominican, Honduran and Nicaraguan factories. In addition, the company cultivates proprietary tobacco which is used exclusively in its blends and has a dedicated R&D practice that develops new varieties of tobacco and revitalizes vintage seeds. General Cigar also operates Club Macanudo®, a cigar bar in New York City. In 2010, General Cigar entered into a joint venture agreement with Plasencia Group to expand its leaf growing and processing expertise and increase its access to tobacco.  Based in Richmond, VA, General Cigar sells through tobacconists in the U.S. and exports select products to 62 countries. For more information, visit www.cigarworld.com